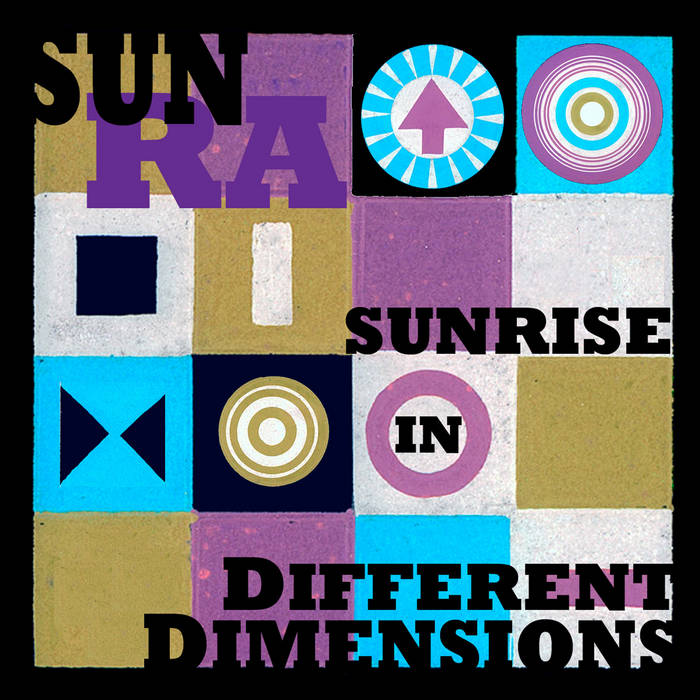 A live recording by Sun Ra & His Arkestra in performance at Gasthof Mohren, Willisau, Switzerland, February 24, 1980. This was the opening date on a European concert tour. Drummer Samarai Celestial told Sun Ra researcher Robert L. Campbell that the Arkestra’s ranks increased as the tour continued.

The album was issued on the Hat Hut label in several different configurations, with tracks dropped on certain reissues. This digital collection contains all tracks issued from this performance.