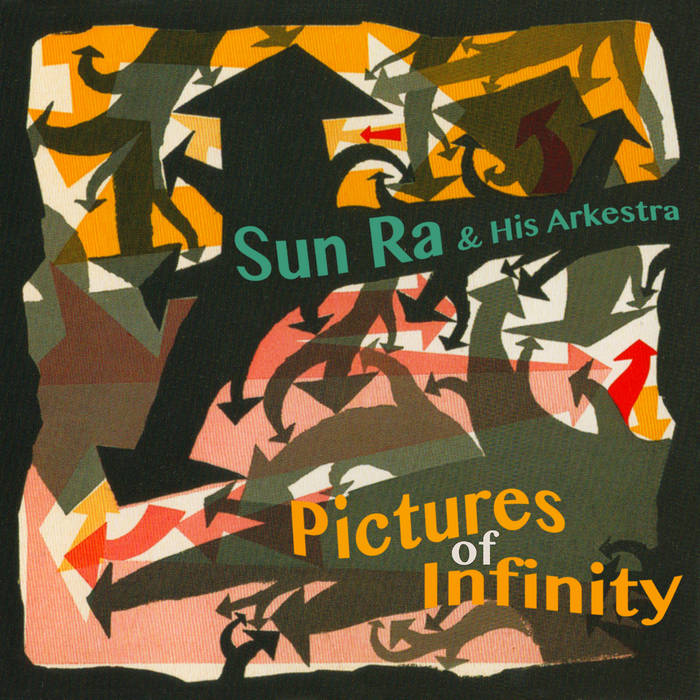 "A lot of people say that I'm just playing around, but it's not like that. I know music from head to tail, I know all the laws of music, I was reared up playing classics and I went to college and studied music for teacher's training, so I KNOW music. But I'm just following my own way, and I know what I'm doing." — Sun Ra, 1966

This collection of recordings, drawn from several sources, are somewhat stylistically unified. The personnel, arrangements, audio quality, and research indicate these recordings were made at concert locations in and around New York, ca. 1966. They might have originated from a series of college tours Sun Ra undertook with the Arkestra in upstate New York, while the band was living and largely working in New York City.

In the mid-1960s, Sun Ra's commercial recordings and performances were reflecting new musical directions, many representing extreme departures from his Chicago (1956–1960) and early New York (1961–1963) approaches to jazz. Such albums as Other Planes of There (1964), The Heliocentric Worlds of Sun Ra (volumes 1 & 2; 1965), The Magic City (1965), Strange Strings (1966), and Atlantis (1967) pushed beyond the conventions of structured, beat-driven jazz to challenging frontiers. To many ears, they were no longer "inside" jazz at all. Rather, they were "outside"—groundbreaking musical forms that transcended categories. In jazz circles, this side of Ra sparked controversy, gaining him many allies, while losing others.

The 1966 recordings in this set, however, are largely "inside," and demonstrate that during this period Ra didn't abandon his jazz roots (in fact, he never did). These titles, many dating from his Chicago and early New York years, represent an updating of Sun Ra's early catalog (with some new titles). The playing is loose, but structured, and Sun Ra's featured soloists get ample opportunities to stretch out. Call it "harder bop."

In the ballad-like “The Wind Speaks,” the opening and closing themes echo the melody of “Somebody Else’s World,” an early 1970s composition which originated in the late 1950s as “Somebody Else’s Idea.” This Third Stream arrangement features a haunting duet between Ra on Clavioline and Ronnie Boykins on bowed bass. "State Street," first recorded in 1960 and rarely performed, harkens back to one of Ra's earliest musical gigs in Chicago, the Club DeLisa, where as Herman "Sonny" Blount he played piano for the Fletcher Henderson Orchestra in the late 1940s. A short take of "We Travel the Spaceways" closes the album; during the tour this title was often performed as an abbreviated coda.

As with any Sun Ra recordings, imperfections abound. The mixes are less than perfectly balanced, there's occasional distortion and missed performance cues, and soloists are not always near the mic. But as we've often pointed out, Sun Ra never recorded in a Dave Brubeck studio with a Miles Davis budget. This is "Garage Jazz."

But it is JAZZ. For your delectation.

All tracks previously released. This is a new compilation from several releases, including a five-track 1971 LP entitled Pictures of Infinity.

NOTE: For its first digital release in December 2017, this album displayed different cover art, featuring an illustration by Jim Flora. That art was subsequently repurposed for the cover of Modern Harmonic's LP/CD release of Sun Ra's CYMBALS/SYMBOLS SESSIONS, and new art for PICTURES OF INFINITY was created In March 2018. However, music-wise, this is the same album.