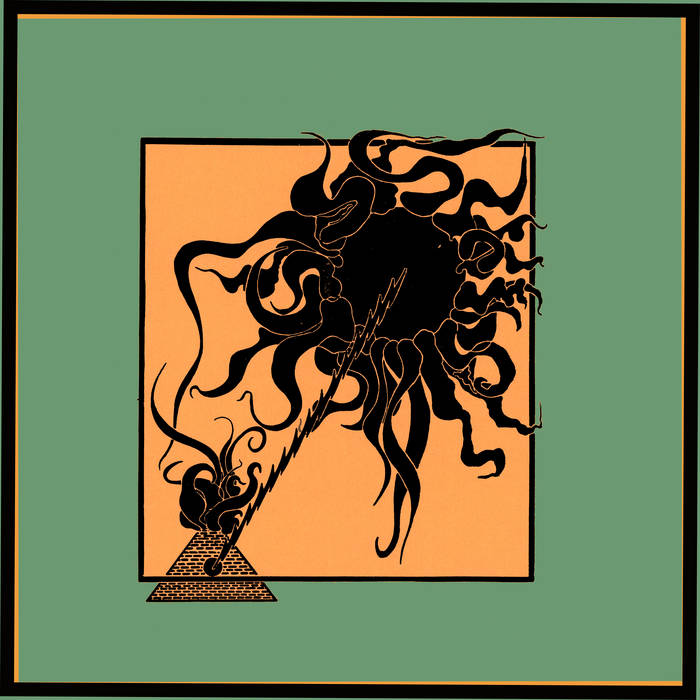 Sun Ra spent part of winter 1977-78 in Italy on a musical odyssey. He may have made two trips, or one extended stay — accounts vary. But his creative activity in a short span was prodigious: a piano recital recorded in Venice, in November 1977; two double-LP studio albums (OTHER VOICES/OTHER BLUES, and NEW STEPS), recorded for the Horo label, in January 1978; and two and a half live albums, recorded in early January, issued on his own Saturn imprint: DISCO 3000, MEDIA DREAMS, and side B of SOUND MIRROR.

Writing in his 1998 Sun Ra bio, SPACE IS THE PLACE—before any of the above Saturn albums had been reissued in any format (original 1978 pressings probably numbered in the low hundreds)—John Szwed wrote, "Sonny took a quartet to Italy in early 1978 …, and despite his misgivings about small bands, they produced some concert and studio recordings which are some of the most interesting and little known of the Sun Ra output." These projects offer a unique—never before, never after—opportunity to hear Sun Ra's music performed live by a quartet, rather than solo or with some iteration of the legendary Arkestra. MEDIA DREAMS is something of a companion to DISCO 3000, with the distinction that the recording location of the latter is known (Milan's Teatro Ciak), but the location of the former is not. DISCO 3000 is also the better-recorded tape, but MEDIA DREAMS won't disappoint Ra fans who know better than to expect Rudy Van Gelder-perfection from the Saturn catalog.

Accompanying Ra in Italy were mainstay tenor saxophonist John Gilmore; trumpeter Michael Ray, a relative newcomer; and another recent recruit, drummer Luqman Ali (Edward Skinner), who had joined the Arkestra in early 1977. Ra played grand piano and the idiosyncratic (and short-lived) electronic console, the Crumar Mainman. Gilmore also took a turn on drums, and everybody sang (though most of the Italy recordings are instrumental).

Invented in 1977 by the Italian company Crumar (the name is a portmanteau of founders Mario Crucianelli and F. Marchetti), the device was an early polyphonic synth, capable of a variety of sounds and effects, including programmable percussion. Ra's model was reportedly one of less than a dozen prototypes; the product was eventually scrapped and never marketed. Musician and keyboard historian (and Ra scholar) Brother Cleve says, "It was pretty much a glorified string ensemble that included brass, bass, and percussion options. You could also add fuzz tones, and use the volume pedal for a number of effects." The Mainman could also replicate a piano, but Ra had access to acoustic pianos on all Italy dates.

The original 1978 Saturn LP of MEDIA DREAMS featured six works—on Side A, "Saturn Research," "Constellation," and "Yera [sic] of the Sun"; on Side B, "Media Dreams," "Twigs at Twilight," and "An Unbeknowneth Love." Almost 30 years later, additional concert tapes surfaced, which provided the British label Art Yard with enough material for a 13-track 2-CD set, issued in 2008. When Art Yard's license expired after 2020, the rights reverted to Sun Ra LLC, and this digital release is the current iteration of the set. There are minor differences.

The later tape discoveries revealed that the Saturn track "Twigs at Twilight," featuring torching tenor work from John Gilmore, was in fact an excerpt of Ra's evergreen "Images" (a work which dated from his late 1950s Chicago period). For this 2022 digital reissue, "Twigs" (which was included on the Art Yard CD) is replaced by the complete "Images." "An Unbeknowneth Love" was abridged on the Saturn LP; this abridged version as well as the later-discovered full version were both included on the Art Yard CD. We have included just the full version. "Of Other Tomorrows Never Known" originally appeared on the Saturn LP SOUND MIRROR; Art Yard added it to their 2-CD set, and we followed suit. Finally, "Space is the Place" and a brief opening passage of "The Shadow World" were listed as two tracks on the Art Yard CD, but they were performed inseparably and are here listed as a medley.

Having conquered Italy, less than a week after this frenetic intercontinental expedition, Ra was back performing in the U.S.