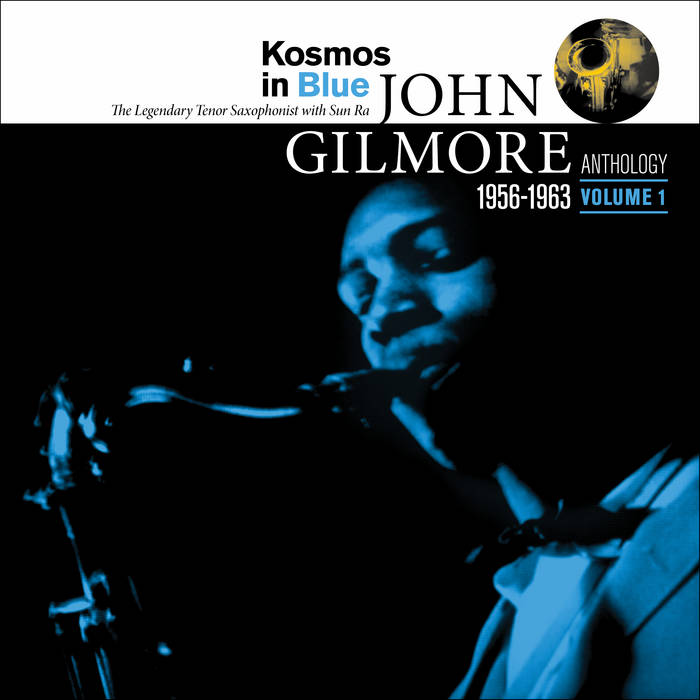 mandr8ke Loving all of this. The melody of Delilah is a particular favorite here. Favorite track: Delilah.

A collection of recordings by Sun Ra & His Arkestra featuring legendary tenor saxophonist John Gilmore (1931–1995). The recordings date from the late 1950s and early 1960s, and were recorded in Chicago and New York.