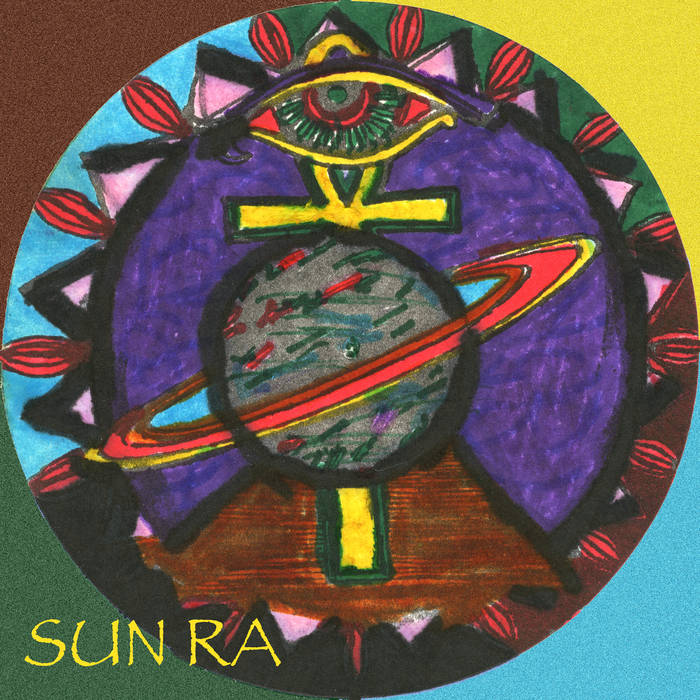 ronspin I was at that sun Ra concert .Don't remember the year, but it was before he appeared at the Walker Art Center. It was at The Whole Coffeehouse in the basement of the Coffman Memorial Student union. It was an ecstatic event,like all of his concerts .https://sua.umn.edu/visit/locations/coffman-memorial-union/whole-music-club/history

Sun Ra presented quite a few solo piano shows between 1977 and 1980 in the US and Europe, and several have been issued commercially. From a solo keyboard standpoint, it was one of Sunny's most prolific periods. At each gig he customarily offered three categories of works: 1) Tin Pan Alley standards he had revered since his pre-Chicago days (e.g. "Over the Rainbow," "Don't Blame Me," and "Honeysuckle Rose"); 2) Ra originals, though he drew from a limited selection of his voluminous catalog ("Love in Outer Space" seemed obligatory); and 3) improvisations, perhaps a blues, which sometimes included stray riffs from categories 1 and 2.

According to Michael D. Anderson, of the Sun Ra Music Archive, who provided the transfer from a cassette recorded on-the-spot (it's an excellent audio capture), this performance took place at a Minnesota club in 1978. The specific location and date are unknown. It did not take place in Minneapolis, because Sun Ra's first visit to the Twin Cities was reportedly on October 20, 1980, at the Walker Art Center (with the Arkestra).

The recordings on this set feature a piano with lots of clackety-clack action and random environmental noise. This could be due to ad hoc mic placement, the condition of the piano, and/or human motion. Someone near the mic with a bad cough provides sporadic respiratory accompaniment. On the cassette there is applause between takes, but it has been edited out to showcase the music without audience reaction, which we feel intrudes on the intimacy of private listening.

The titles of the unknown works in this set were applied by Anderson to differentiate them from other untitled Ra works and for purposes of copyright registration. Occasionally there's a hint of a familiar melody, but Ra quickly digresses. For instance, Ra discographer Christopher Trent reviewed the set and commented, "On track five he almost launches into 'We Travel The Spaceways' at the start, but quickly shoots off elsewhere. I don’t think this fleeting reference determines the piece, On live recordings, he’s often heard hinting at one composition in an intro before zeroing in on another. I saw him doing this and wrong-footing the Arkestra a couple of times—they had to search through their sheet music as the piano intro implied one standard, then another. Probably all to do with Ra's habit of deciding what piece to play next on the spur of the moment."

Besides the piano excursions, the set includes three synth works which feature Sunny on his Crumar Mainman (or Orchestrator), an ephemeral keyboard curiosity that never achieved prominence during its brief—and somewhat mysterious—existence. Invented in 1977 by the Italian company Crumar (the name is a portmanteau of founders Mario Crucianelli and F. Marchetti), it was known in Europe as the Crumar Multiman-S and was an early polyphonic synth, capable of a variety of sounds and effects, including programmed percussion patterns. Some have speculated that Ra's model—which he acquired during a visit to Italy in early 1978—was one of less than a dozen manufactured prototypes, and that the product was abandoned and never marketed. Unfortunately, there is little information available online about it.

Musician and keyboard historian (and Ra scholar) Brother Cleve says, "It was pretty much a glorified string ensemble that included brass, bass, and percussion options. You could also add fuzz tones. On this Minnesota date, Sunny is using the volume pedal for a number of effects. The Crumar purportedly could also replicate a piano, but on the non-synth tracks here he's playing an upright."

The Crumar achieved recognition among Ra fans because there are several iconic photos of Ra playing the instrument, and it was featured on a limited but pivotal series of recordings. Immediately after acquiring the device, Ra employed it during two January quartet sessions in Rome, issued on the Horo label as NEW STEPS and OTHER VOICES, OTHER BLUES. There is no bassist on either session (or on live dates in Italy that same month), so Ra used the Crumar's bass feature as a stand-in. Campbell and Trent's 'The Earthly Recordings of Sun Ra' notes, "Ra frequently used his Crumar keyboard to program repeated lines and 'drum' sequences throughout the January 1978 sessions in Italy. These can be heard on live material like DISCO 3000 [recorded the same month in Italy] as well as on studio tracks." The Crumar was a favorite of Ra during 1978, also being used on LANQUIDITY and on various other documented live dates. However, after that year, it disappears from Ra's chronology—and the rest is lost history.

Recorded in Minnesota in 1978 (location and exact date unknown)

Thanks to Brother Cleve and Christopher Trent